Rating 5 stars - 672 reviews
Songs about Santa, his reindeer, and the elves the song was first heard in the first season episode. 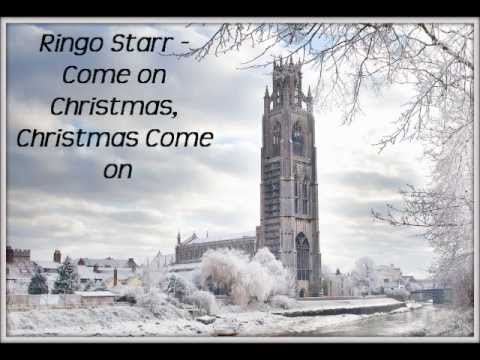 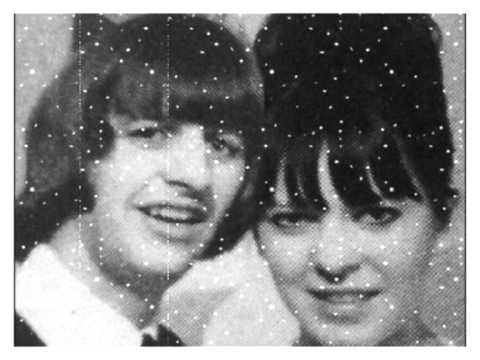 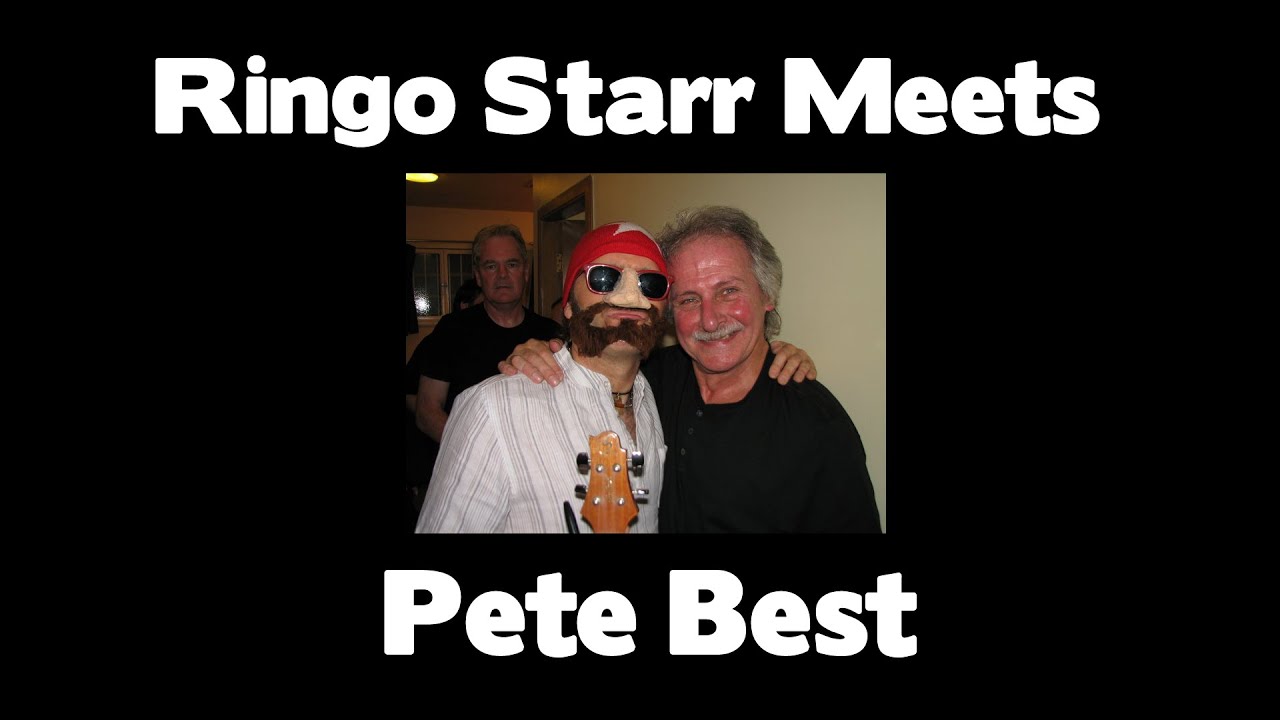 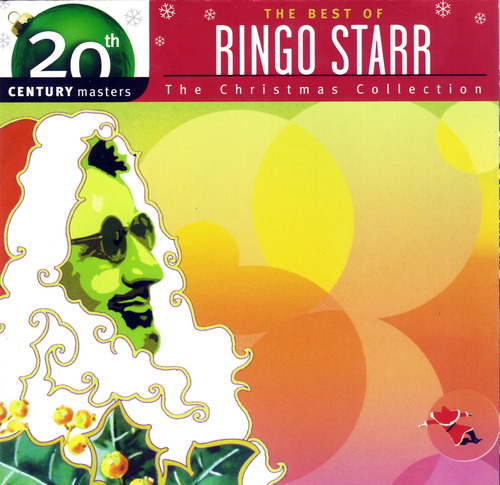 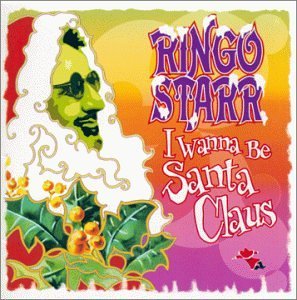