Rating 5 stars - 518 reviews
Trans-Siberian Orchestra released their debut album Christmas Eve and Other Stories in 1996, and it remains their best-selling album trans-siberian orchestra are returning for their 20th winter tour, which has now become infamous across the country and tickets are always in high demand. 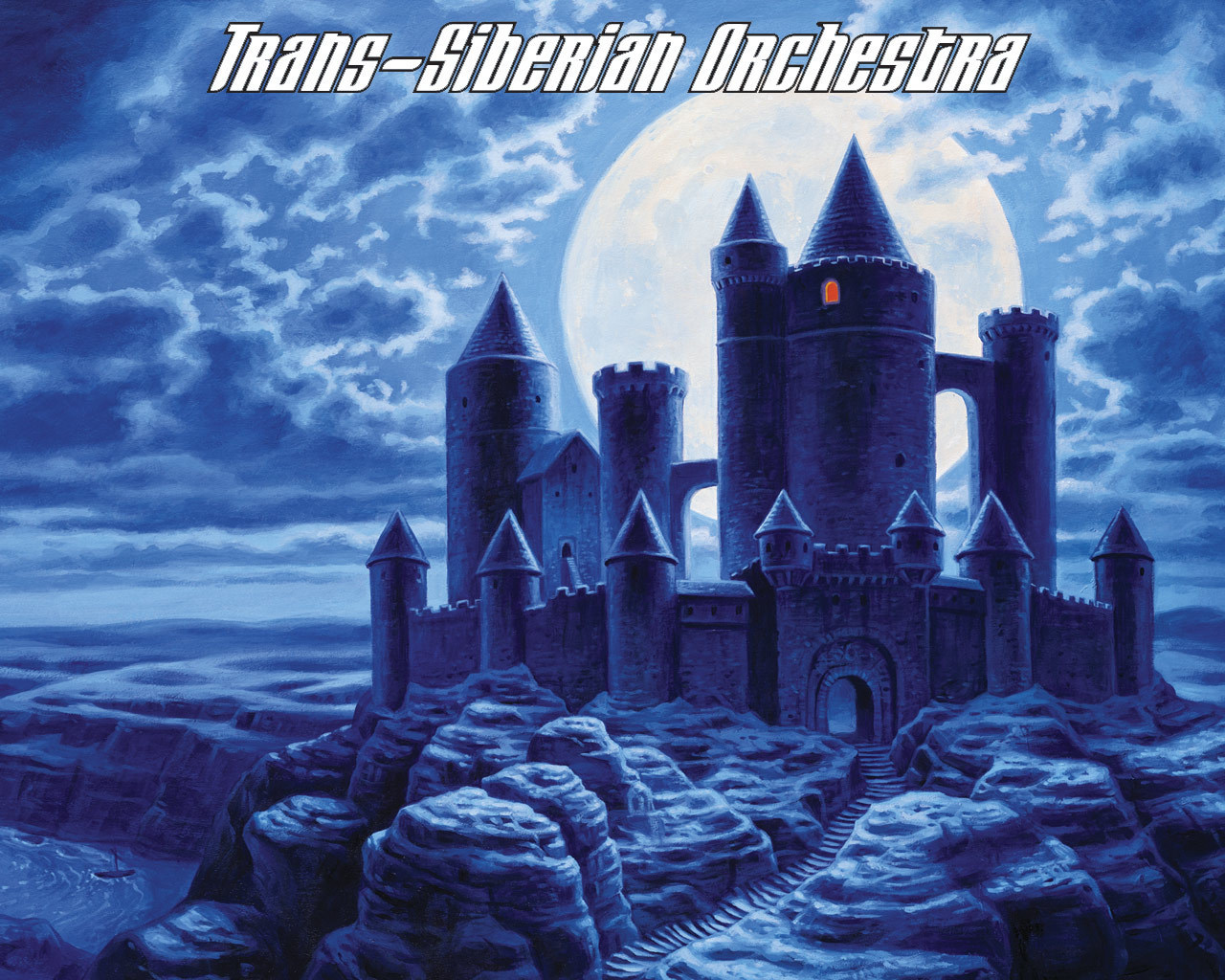 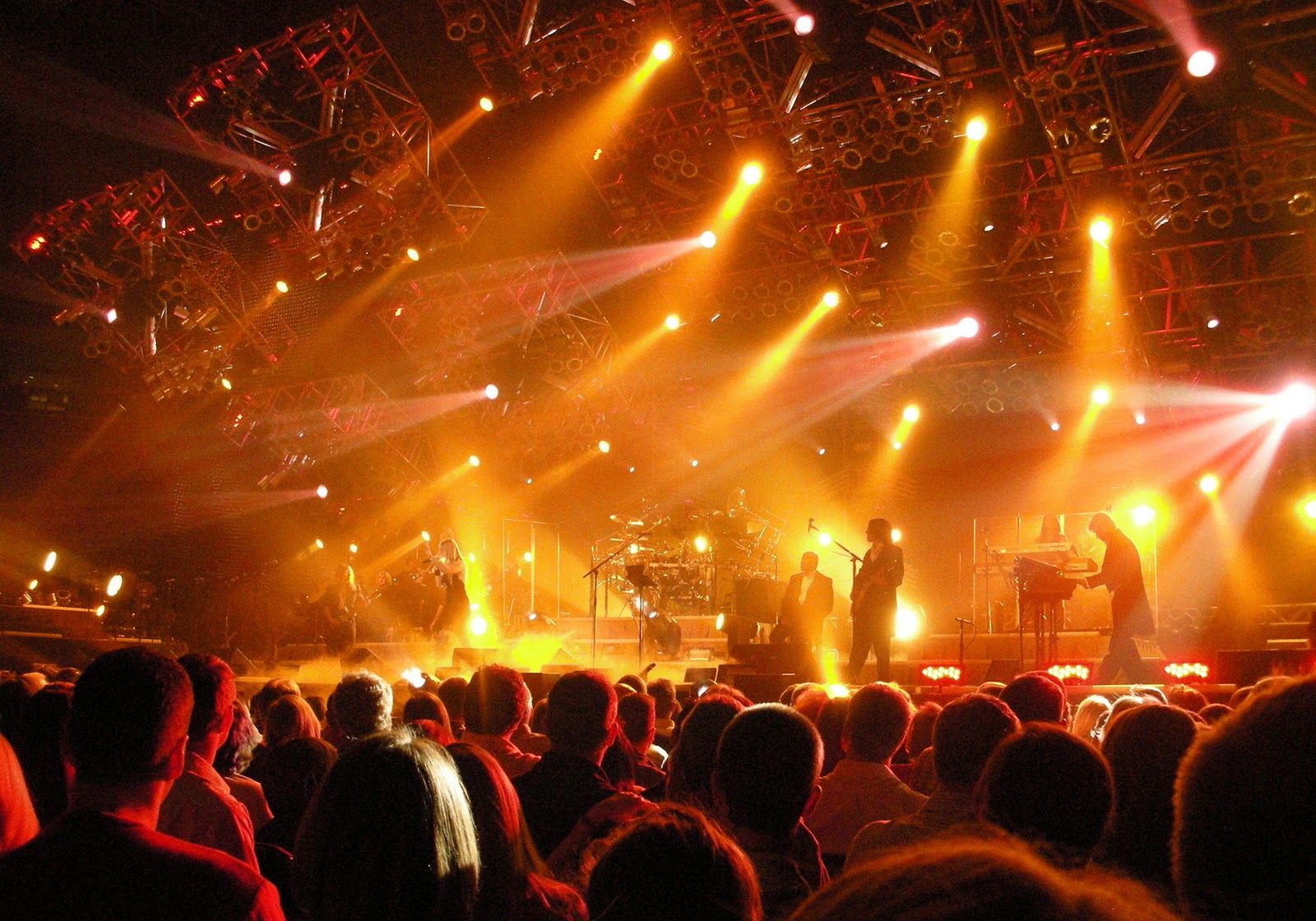